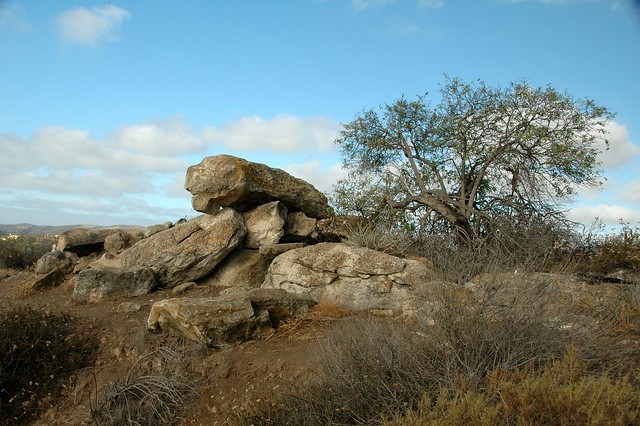 The chaos of rocks offered a challenge that proved too formidable for me. I can handle steep hills as long as I can set a steady pace. Fox Run’s boulders gave me no quarter, no opportunity for rhythm, no chance to stop and enjoy the view. The whole of my concentration was given to getting around the next stony protuberance. So I struggled, resting between outcrops to gather my strength and sweating like I was in Miami. When I conquered the last and relatively easy third of the trail — which was precipitous but smooth — I felt nauseous. Some kind of problem — maybe blood sugar, maybe dehydration — tormented me and I could blame that problem on the path I had just clamored up. Unequivocally. 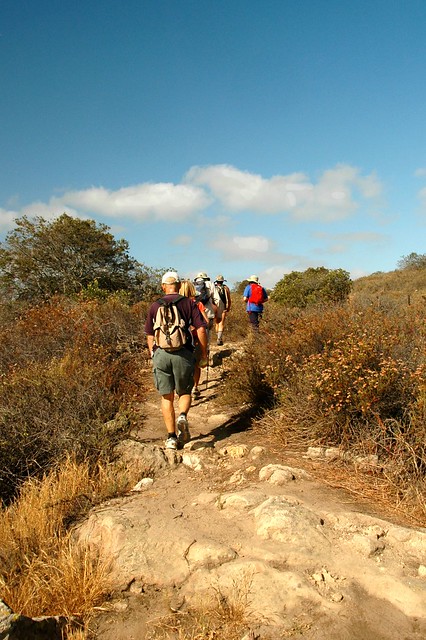 Another hiker on the trip gave me warning: “Fox Run,” she groaned when she heard the leader outline our route. “My favorite.”

I couldn’t imagine any foxes using this route for anything other than suicide.

We began our morning by ascending the Quail Hill Trail. The feature for which it is named has a comely backside, typically yellow orange at this time of the year. It is curious that there are two Quail Hill trails starting at the same trailhead. One rounds the little mount and the other goes up an entirely different slope. We started by surmounting the almost straight-up foot of the latter which flattened out into gentle switchbacks winding through rocky crests and rolling hills. The leader turned right onto Cattle Crest — where did they get these names? — past a burnt post that wordlessly memorialized a 1993 fire. When you hike through the chaparral, you learn that the memory of the flame is long.

One of the docents — Joan who had the job of sweeper and my natural companion because of that position at the end — told me that on a clear day you could see the Hollywood sign, which looked like a white dash against the shadowy face of the Santa Monicas through binoculars. I could easily see where my wife worked in the Core Logic building near the Irvine Spectrum Center. Cattle Crest cut across the top of a beige formation that presented few obstacles. Once upon a time this trail had taken a different route, but so many had fallen in navigating it that they replaced a section with a gentler set of curves. The new path took us to an intersection that pointed us to the base of Fox Run. You already know the nature of that disaster.

At the top of the trail, Joan informed Gary, the group leader, that she was taking me back. “I think I can do the rest,” I said, “but it is better to play it safe.” We waved goodbye as they set off down the Little Sycamore Trail into the Laguna Coast Wilderness, then started a brief climb on the Serrano Trail summit where I paused to eat and drink thereby relieving my near-vomiting.

A biologist drove by as we discussed the many routes of the Irvine backcountry. He and his students had been out trapping Western Pond Turtles at a covert location. They’d caught 75 but all the new specimens of Actinemys pallida had been birthed last year. There were no new hatchlings. Drought and famine depressed the numbers. The professor told us that he’d recommended that the City refill the main pond, build another, and supplement the food supply as well as eradicate the African clawed frogs that had escaped from aquariums.

Joan and I gloated that the others had missed out on this chance meeting as we descended the hill. The sickness of the trail had left me by the time we reached the bottom. I photographed a few late blooming California poppies, minded my step, and walked with Joan to the parking lot. She looked at her GPS and announced that we had walked exactly eight and a half miles. I felt a little smug about it and got into my messy truck. This route wasn’t for me. When I came back here for a wilderness access day, I would choose a different way through the low chaparral.

Thanks to Gary, Al, and Joan.

If you would like to go on this hike, either show up for a wilderness access day or join the monthly Quail Hill hike. 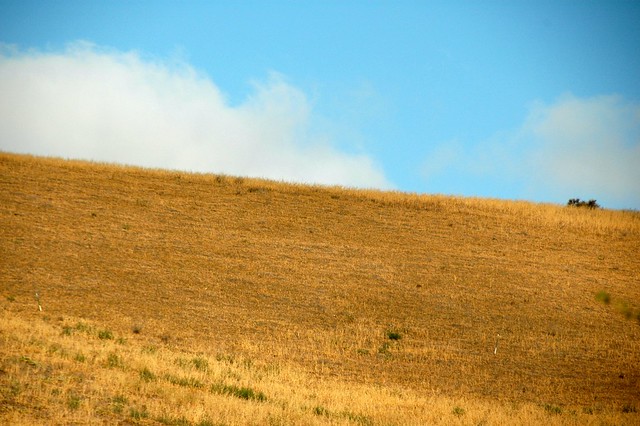 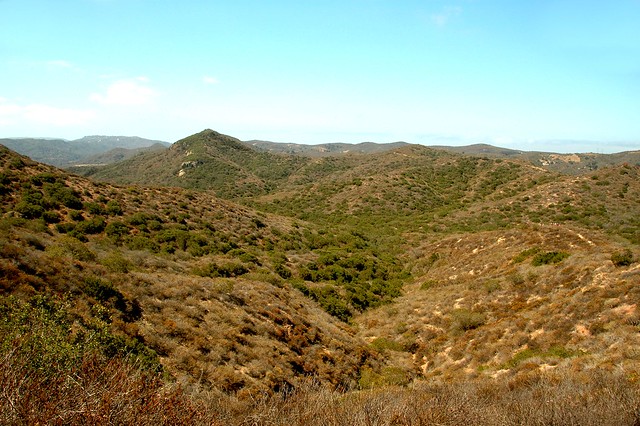